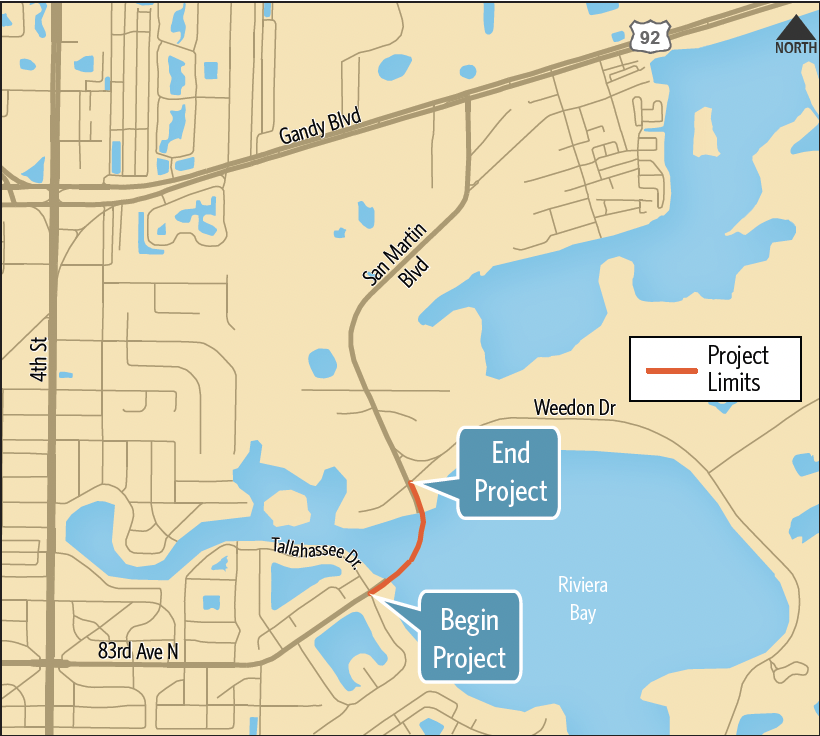 Pinellas County, in coordination with FDOT, is conducting a Project Development and Environment (PD&E) Study to evaluate alternatives for improvements to the San Martin Boulevard Bridge over Riviera Bay. The limits of the study extend from Tallahassee Drive to Weedon Drive in St. Petersburg.

Rehabilitation and replacement alternatives evaluated during the study were presented to the community at the Public Alternatives Workshop in 2016. To view information presented at this meeting, including community comments, or view the recorded presentation visit the Community Outreach page.

The project team is interested in your ideas and input. Opportunities for community involvement will be provided throughout the study. Check the Community Outreach page for updates, upcoming public meeting dates and general information as the project progresses. 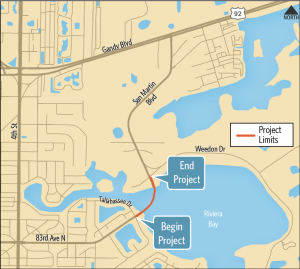 The virtual meeting will include a formal presentation followed by a Question and Answer (Q&A) session.

To register for the Virtual Project Information Meeting scan the QR Code or follow the link on Project Website:

You are invited to a Virtual Project Information Meeting for the San Martin Boulevard over Riviera Bay Bridge Replacement Project Development and Environment (PD&E) Study. The County is conducting the study in coordination with the Florida Department of Transportation (FDOT) to evaluate alternatives for the rehabilitation or replacement of the San Martin Boulevard Bridge over Riviera Bay. The limits of the study extend from Tallahassee Drive to Weedon Drive in St. Petersburg, Florida.

The Virtual Project Information Meeting will include a formal presentation followed by an opportunity for property owners, business owners, and interested parties to ask questions about the Preferred Alternative and provide comments. The meeting will be recorded and posted on the project website after the meeting. Comments may also be submitted at any time by visiting the “Contact Us” page on the project website.

This letter is being sent to property owners who have property within 300 feet of the edge of right-of-way of the proposed project, public officials and agencies, and others who have expressed an interest in being informed about the project. However, this does not mean that all properties will be directly affected.

The environmental review, consultation and other actions required by applicable federal environmental laws for this project are being, or have been carried out by FDOT pursuant to Title 23 of the United States Code, Section 327 and a Memorandum of Understanding dated December 14, 2016 and executed by Federal Highway Administration and FDOT.

If you have questions about the project or the virtual meeting, please contact the Project Manager, Ann Venables, AICP; see contact information below. 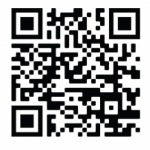 Pinellas County is conducting a Project Development & Environment (PD&E) Study for the rehabilitation or replacement of the existing San Martin Bridge over Riviera Bay. The limits of the study extend from Tallahassee Drive to Weedon Drive in St. Petersburg, Florida. The Project Schedule for the PD&E Study is provided in Table 1.

This study is being conducted to meet the requirements of the Federal National Environmental Policy Act, known as NEPA, so that future phases of the project are eligible for federal funding. The NEPA process requires that the no-build alternative is considered a viable alternative for the duration of the study.

The existing bridge was built in 1962 and is nearing the end of its service life. The bridge is functionally obsolete primarily due to its narrow width. The shoulder and sidewalk widths do not meet current design standards. The sidewalks also do not meet the Americans with Disabilities Act (ADA) requirements. Existing railings along the bridge are substandard. The bridge is considered scour critical, which indicates that the foundations of the bridge may be susceptible to undermining during major storm events.

Beginning in 2015, the study team evaluated conceptual alternatives for proposed bridge improvements including rehabilitation and replacement of the existing bridge. Consideration of transportation needs, engineering issues, navigation, potential environmental, social and physical impacts, and public input received throughout the study were considered in the selection of the Preferred Alternative.

The Right-shifted (East) Fixed Span Alternative, which includes a new fixed bridge shifted to the right (East) of the existing bridge, shown in Figure 1, was selected as the Preferred Alternative. The proposed Bridge Typical Section, shown in Figure 2, is 58 feet, 11 inches wide and includes two 11-foot travel lanes and two 7-foot buffered bike lanes. A 6-foot-wide sidewalk and a 12-foot-wide shared use path is provided for pedestrian access across the bridge. The bridge will be constructed in stages and San Martin Boulevard will remain open during construction. A comparison of the No Build and Preferred Alternative is shown in Table 2. 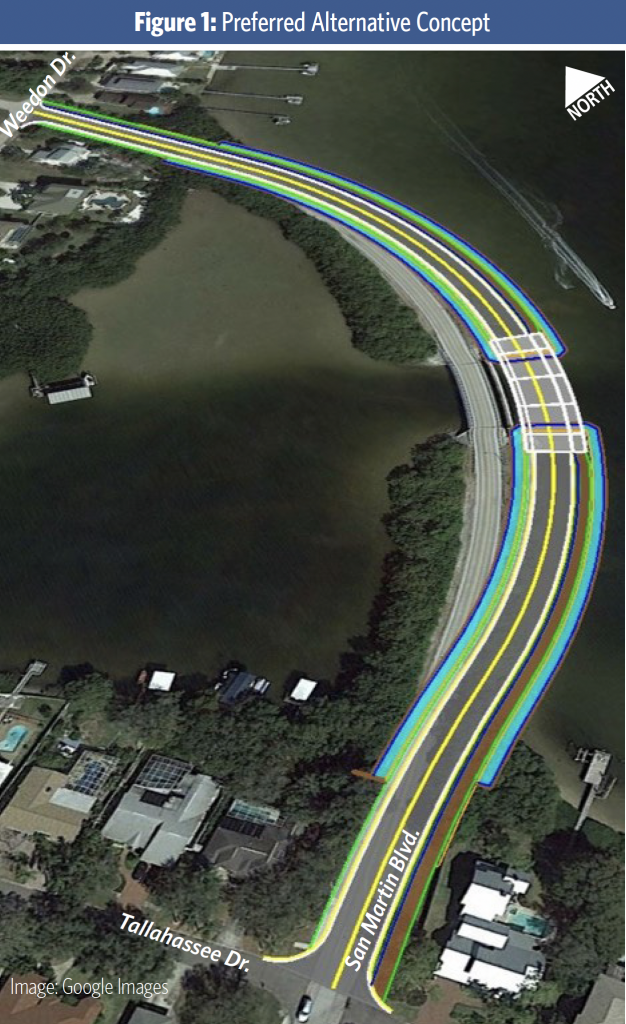 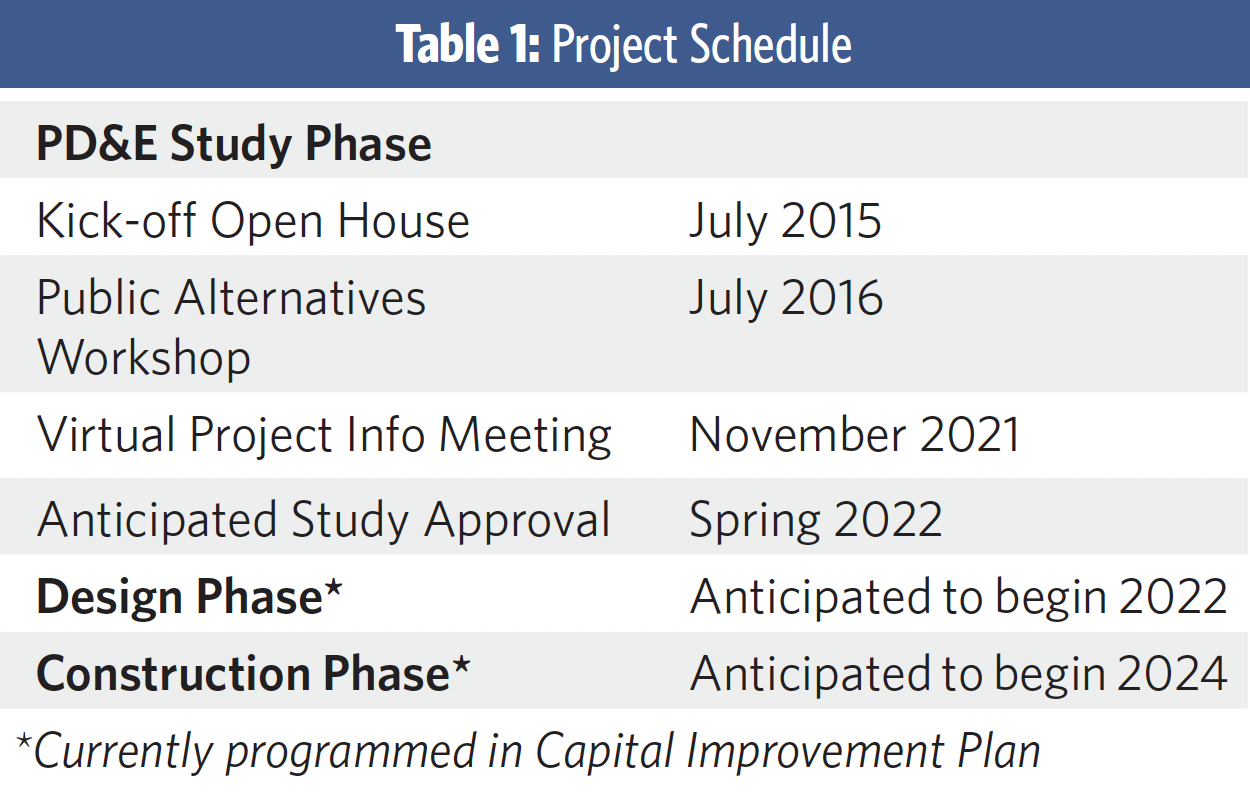 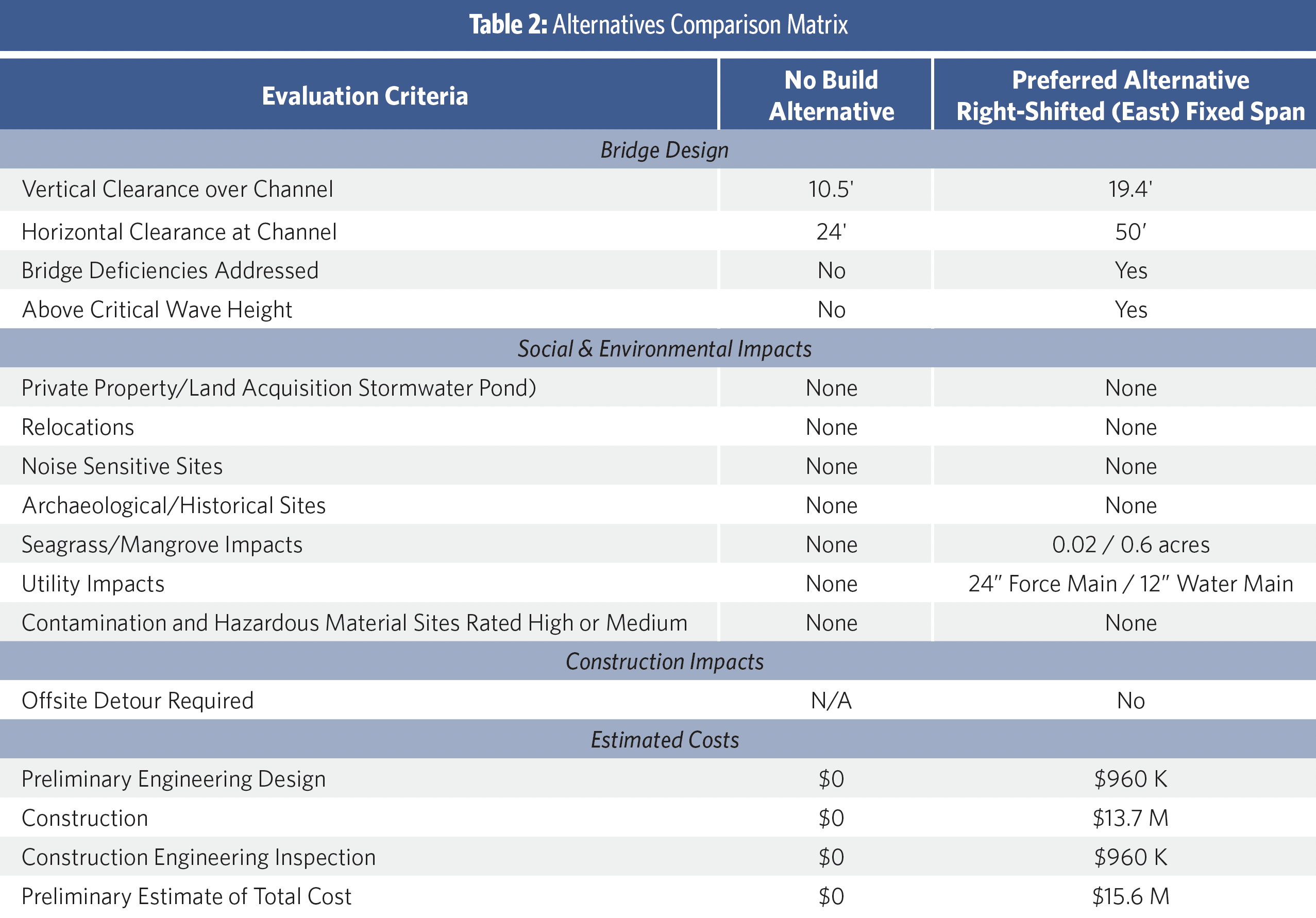