A St. Petersburg woman was finally stopped from driving her Range Rover into path of runners during the Coffee Pot Turkey Trot Thanksgiving morning
Total
0
Shares
0
0
0
0
0

A St. Petersburg woman was finally stopped from driving her Range Rover into the path of runners during the Coffee Pot Turkey Trot Thanksgiving morning, after driving around officers and refusing commands to stop, according to St. Petersburg police.

SPPD said it happened just before 8 a.m. Thursday. Uniformed officers were parked, with their emergency lights activated, just before the Snell Isle Boulevard bridge. They said 38-year-old Ashlee Lauren Morgan was going about 60 miles an hour in her 2019 Range Rover Velar as she approached on 21st Avenue NE.

The officers stopped Morgan before she tried to pass them and drive onto the roadway where nearly 3,000 runners had begun the sold-out 5K race earlier that morning.

Morgan’s arrest report says officers asked her for her ID, but she “refused, ignored commands of ‘stop!’ and fled the scene of the stop at an extremely high rate of speed, onto the actual racecourse, further putting the lives of runners/race participants at risk.”

Morgan received her first charge of fleeing and eluding for the incident. Her second came after she allegedly waved-off police posted on the other side of the bridge, at Brightwaters Boulevard NE and Lamara Way.

The arrest report says Morgan “acknowledged” an officer through her driver side window, but “placed her hand up in the air in a dismissive manner, and fled from him as well.”

As Morgan approached another road closure at 1st Street N on 26th Avenue NE, a city crossing guard tried to alert her to the fact that she was driving on a closed road.

SPPD’s arrest report says Morgan responded to the witness with anger. She “eventually began a several point turn to leave the area,” backing into a stop sign on her way, the report said.

When she got back to the intersection of Brightwaters and Lamara, officers were finally able to bring her to a stop.

Once she was under arrest, officers said Morgan continued to be defiant. While she was in the backseat of a cruiser, an officer said she kept banging her head on the window, despite being asked to stop. Later, while an officer was adjusting Morgan’s handcuffs, Morgan put her feet out of the car door and refused to bring them back inside.

Officers used pepper spray twice to try and subdue her.

She now faces charges of reckless driving, resisting an officer without violence, two counts of fleeing and eluding police, and leaving the scene of a crash with property damage.

Police said in a statement,

“On behalf of the North Shore Elementary PTA, we would like to express our gratitude to the St. Petersburg Police Department for their quick actions to protect participants in yesterday’s Coffee Pot Turkey Trot 5K from a reckless driver. Our race planning committee works closely with the St. Petersburg Police Department on route management, course safety, and communication of street closings. This incident underscores the importance of those efforts. Yesterday’s Coffee Pot Turkey Trot 5K was carried out safely and successfully and we thank the police for their work and our participants for entrusting us with their safety.”

Stay connected with us!

Read More
Although the movement on the project to build a 67,000-square-foot driving range at 220 Carillon Dr. N. seems to have gone radio silent, the project is still moving forward. Topgolf’s website states the golf entertainment complex is “coming soon” but does not state an exact timeline.
Read More
1
0
0 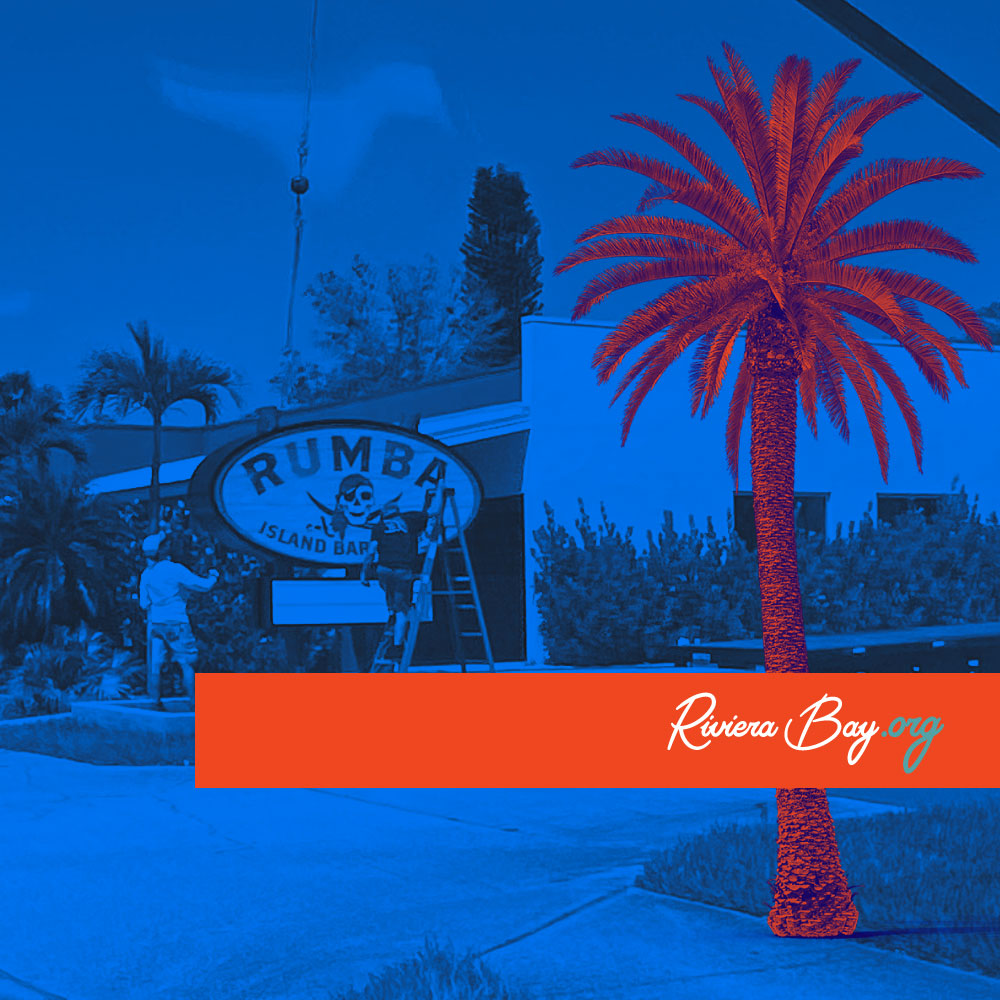 Read More
The Rumba signage was being placed in the afternoon on April 5th. We’ve reached out to Bay Star Restaurants via social media to find out when an opening date may be announced.
Read More
1
0
0