0
You have 0 items in your cart
Go To Shopping
PINELLAS COUNTY ALERT: TROPICAL STORM IAN
Login

St. Petersburg manufacturing giant Jabil Inc. has closed on its sale of the Gateway property that will be redeveloped into a housing community and industrial park.

Jabil (NYSE: JBL) sold its 93-acre property to two different LLCs in separate transactions. It sold one part to Gateway Jabil Property Owners LLC in an $18 million deal, and another to GEP XI Gandy LLC in a $14 million deal. The LLCs are linked to Greystar Development.

Jabil previously eyed the site for a potential HQ, but it pursued a different site instead and went under contract for several months to sell the massive property to Greystar Development, a subsidiary of South Carolina-based Greystar Real Estate Partners, which is one of the largest multi-family developers.

Greystar plans to develop roughly 61 acres at the site for industrial uses, and nearly 18 acres would be used for multifamily units at the southern end of the property.

The residential component entails building a total of nine buildings. Each building would range from 24 to 36 and 64 units each, which breaks down to roughly 23 units per acre. The entrance to the site would be off 28th Street.

The amenities would include a clubhouse, two pavilions, two pools and four single-story multi-bay garages. 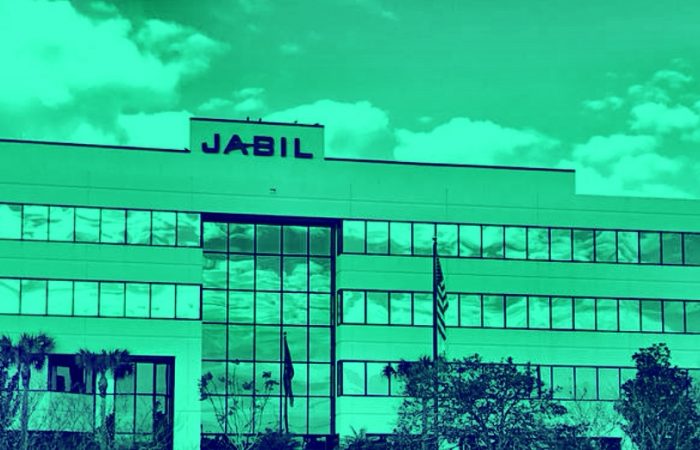