0
You have 0 items in your cart
Go To Shopping
PINELLAS COUNTY ALERT: TROPICAL STORM IAN
Login

The service is expected to launch next Summer. The Pinellas Suncoast Transit Authority has nine new buses ready to deploy when its new bus rapid transit route launches next summer, the agency announced Sunday.

The SunRunner buses are expected to hit the streets in 2022 along the currently under construction BRT route connecting downtown St. Petersburg to the Gulf beaches.

The nine new buses are 40-foot hybrid-electric manufactured by Gillig and feature artwork by Chad Mize as well as the iconic yellow “Mr. Sun” image on the outside of the light turquoise buses.

The route will run in a dedicated lane along First Avenues North and South with pickups running every 15 minutes at stops along the route during the day with 30 minute frequency in the evening. The buses also include on-board space for bicycles.

The route is meant to provide a quicker alternative between downtown and the beaches with fewer stops than the existing Central Ave. Beach Trolley.

Once launched, the SunRunner route will offer pre-pay bus service through smart phone or other device apps.

The American Public Transportation Association estimates that for every $1 invested in public transportation, $4 is returned to the local economy.

The $44 million project includes $28.1 million in federal funding, with the rest split between the Florida Department of Transportation, PSTA and the city of St. Petersburg.

Construction on the project is ongoing, with lane modifications underway along First Avenues North and South.

Janelle Irwin Taylor has been a professional journalist covering local news and politics in Tampa Bay since 2003. Most recently, Janelle reported for the Tampa Bay Business Journal. She formerly served as senior reporter for WMNF News. Janelle has a lust for politics and policy. When she’s not bringing you the day’s news, you might find Janelle enjoying nature with her husband, children and two dogs. You can reach Janelle at Janelle@floridapolitics.com. 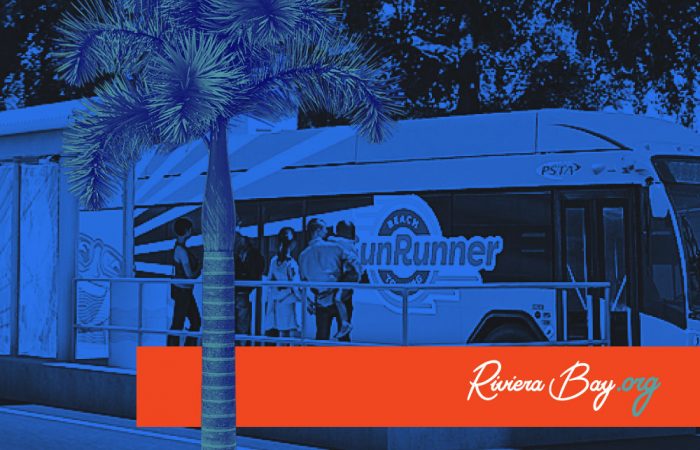