PINELLAS COUNTY, Fla (WFLA) — A group of Tampa drivers was arrested early Sunday morning for drag racing at speeds in excess of 110 miles per hour on the Gandy Bridge in Hillsborough County, an arrest affidavit revealed.

Troopers with the Florida Highway Patrol say Kevin Galindo Lopez, Darwin Cruz Mendez, Fredy Ruiz Ruiz and Lester Mendez Pineda were all crossing the bridge in separate cars when the group slowed to a speed between 10 and 15 miles per hour in a 55 mph zone.

Troopers posted on the bridge say the group then took off in a “drag race” with all four cars staying in a tight group. Documents indicate the highest speed reached by one of the vehicles was 114 mph.

Officers say a traffic stop was conducted and all four drivers were arrested and transported to the Pinellas County Jail without incident. The four cars involved include a gray Chevy 2 door, a white Infiniti 2 door, a silver Nissan 2 door and a black Ford 2 door. 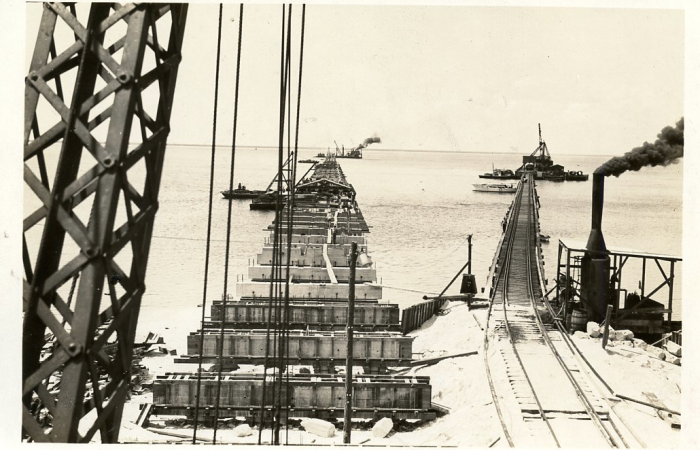 Gandy’s Dandy Dream: Something to be Thankful For